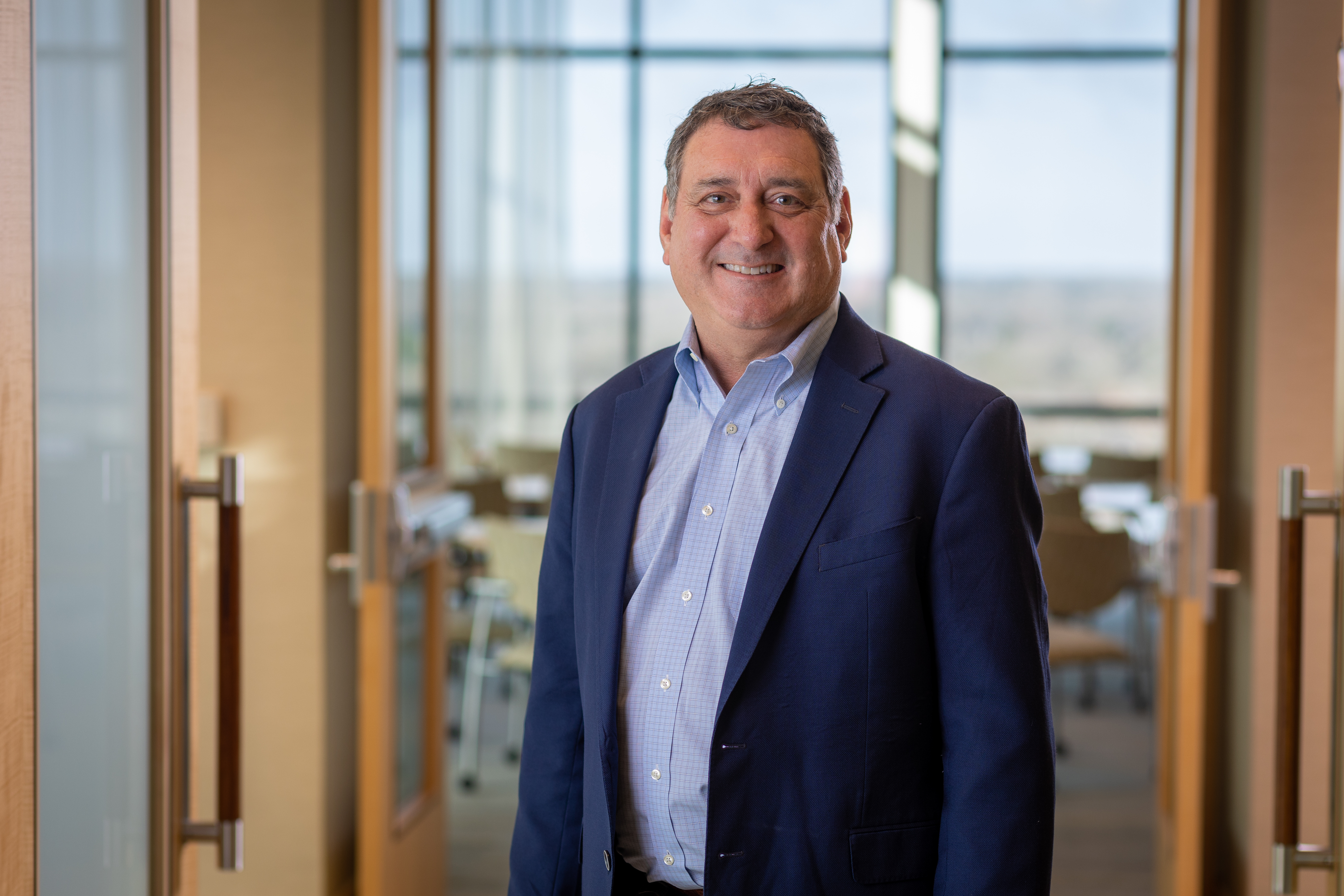 “We greatly value every engagement knowing that we have been invited to the table to be a partner. It is important we reflect the values of our client, fill that gap of knowledge and deliver results while maintaining trust.”

A recognized leader in economic development and site selection, Gray Swoope is President and CEO of VisionFirst Advisors. After a successful 30-year career in economic development, Gray launched VisionFirst in 2015. In just four short years, the firm’s clients include five Fortune 500 companies in a variety of industries including data centers, automotive, manufacturing and distribution. Still economic developers at heart, VisionFirst understands what it takes to perform at high levels during extremely difficult times such as the aftermath of Hurricane Katrina, the BP Deepwater Horizon oil spill and the 2008 Great Recession.

Before joining Governor Scott, Gray served as Executive Director of the Mississippi Development Authority (MDA) under then Governor and current VisionFirst board chair, Haley Barbour. During his tenure, Gray played a vital role in recruiting companies such as Toyota, PACCAR, GE Aviation and SeverCorr (now Steel Dynamics). Gray’s leadership following Hurricane Katrina was critical to Mississippi’s recovery efforts. MDA acted as the state’s fiscal agent for $5.4 billion of the federal recovery package. The MDA team created many of the recovery programs being used today for natural disasters. Gray earned both undergraduate and graduate–degrees from Mississippi State University.

Ready to maximize your competitiveness in the field and achieve better results?