Celebrating the Life of Melissa Medley 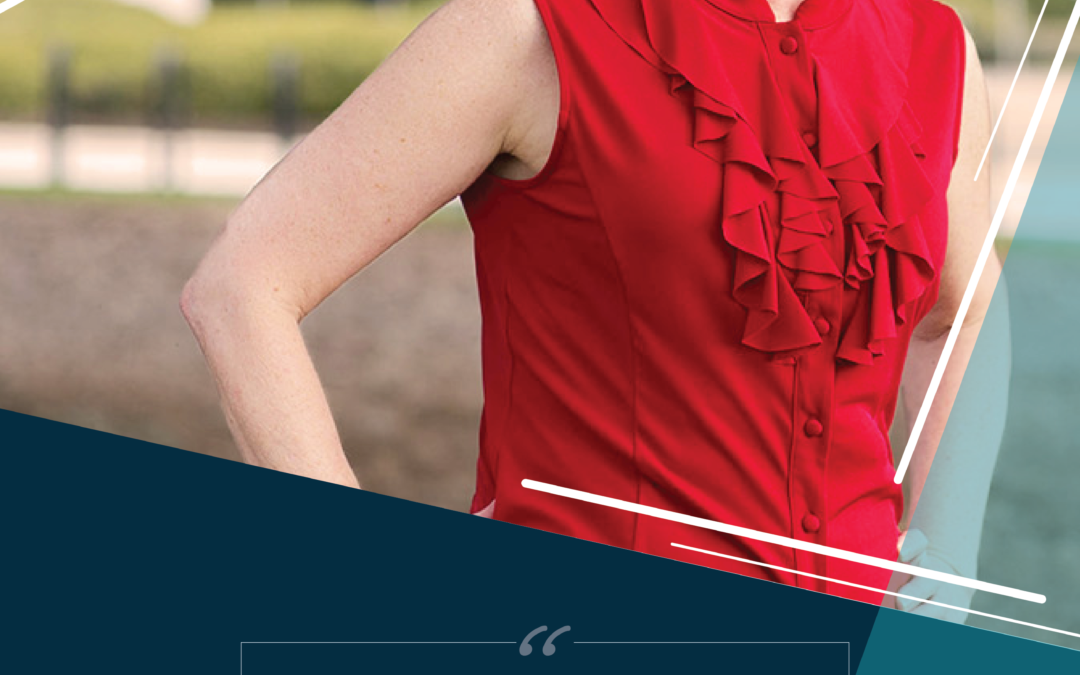 A public memorial service will be held on February 24 at 4:00 pm at The Hattiesburg Lake Terrace Convention Center in Hattiesburg, Mississippi.

Melissa Renee Medley, loving daughter, mother, grandmother, sister and friend, passed away suddenly on Friday, January 17, 2020 at the age of 57. Born on February 5, 1962 in Jellico, Tennessee, Melissa lived in Tallahassee, Florida where she served as a founding Principal at VisionFirst Advisors, LLC, an economic development consulting firm.

Known as Meaux to her friends and family, she will be remembered for her boundless generosity and compassion that touched countless people and communities both near and far. While many called her Meaux, her favorite title was Grand Meaux. Each year, Grand Meaux along with her daughters Stacie and Pamela, would take the grandchildren to the Teddy Bear Tea at the iconic Roosevelt Hotel in New Orleans, LA.

Melissa’s life story is one of adventure, kindness, talent, grit and inspiration. She loved unconditionally and had a contagious sense of humor. With a passion for travel, she explored the world with her long-time friends and sisters Dina Boucher and Hazel Cole, enjoying good wine and fun times in every corner of the globe.

Fiercely smart and determined, Melissa enrolled at the University of Southern Mississippi at just 16, graduating in 1986 with a B.S. in advertising and marketing. At the same time as attending college, Melissa worked at Hattiesburg Clinic and upon graduation began her professional career as director of marketing. Thankful for the education Southern Miss provided, she served on the alumni association board of directors and was recognized in 2008 for her outstanding service.

With an entrepreneurial spirit, Melissa launched her own firm, Success Marketing, in 1988 helping countless businesses grow. At this time, she also became involved with Sales and Marketing Executives International (SMEI). She was passionate about the organization and served as Chair of the board in 2005, traveling extensively through the USA and Canada to meet with members. Melissa was a founding fellow of the Foundation for Marketing Education, receiving the Jack I. Criswell Award for Outstanding Volunteerism in 2000.  In 2009, she was named one of Mississipp’s 50 Leading Business Women.

Over two decades, Melissa built a successful career in marketing, facilitation and economic development, serving in leadership roles in the administrations of Governors Haley Barbour and Rick Scott to grow business investment, jobs and the economies in both Mississippi and Florida.  In 2015, Melissa joined her long-time business partners, Gray Swoope and Griff Salmon, to launch VisionFirst Advisors, a wholly owned subsidiary of Butler Snow, LLP, where she served as the executive director of the Aerospace Alliance and worked with communities and businesses across the south to successfully grow regional economies.

Both professionally and personally, Melissa had a servant’s heart, contributing to the betterment of communities in numerous leadership roles. While in Hattiesburg, she served on the board of the Area Development Partnership, chairing the Pine Belt Small Business Council.  She was also commissioner, secretary, vice president and president during a decade of service on the Hattiesburg Tourism Commission, where she played an integral part in the campaign to build the Lake Terrace Convention Center.

In lieu of flowers, please consider a donation to a marketing scholarship in her name at Sales and Marketing Executives International, Inc.